The board of the Indian Institute of Technology Delhi, or IIT Delhi, Endowment Management Fund, has appointed a 1985-batch alumnus, Vinay Piparsania, as the first Chief Executive Officer (CEO) of the Foundation. This fund was launched on October 31, 2019, by the President of India Ram Nath Kovind.

An IIT Delhi statement issued said this fund created history and set an example for others in the same domain. IIT Delhi Alumni had come together to make an initial contribution of Rs 265 crores at the time of the launch. The ultimate goal of the Endowment Fund is to reach USD 1 billion over a period of time. The institute has studied and compared existing endowment systems of US Universities and other leading world institutes. The structure of this fund will act as a reference paradigm for all other leading IITs and educational institutions of India.

Based in Gurugram, India, Mr Vinay Piparsania is a Mechanical Engineer from the 1985 batch of IIT Delhi and an MBA from Tulane University, New Orleans, USA. He believes that the institute has played a key role in his success and is now looking forward to giving back in a significant way to his Alma Mater. 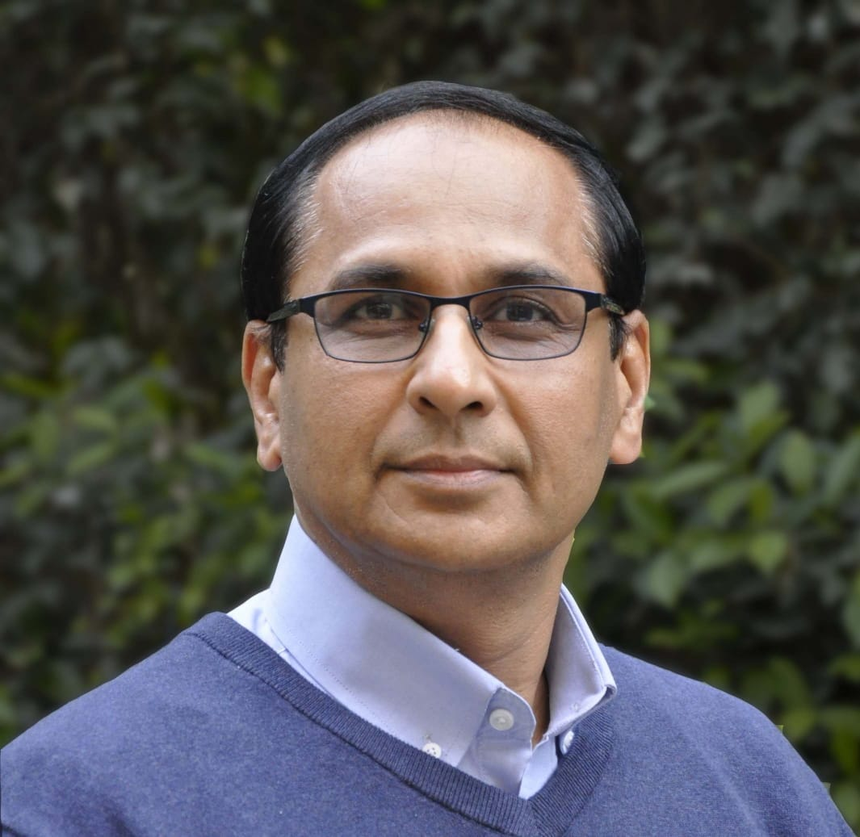 “Mr Piparsania, with his deep operational and strategic expertise in the international auto industry, is a much sought after consultant, advisor, speaker, panelist, and mentor/coach across various industries and institutes. He is on the advisory board of several start-ups,” added the IIT statement.

The rich work experience of strategy, branding, innovation, and business development of Mr Piparsania will drive the vision of the IIT Delhi endowment fund to have a transparent structure and corporate governance model that will work towards building a relationship of trust and credibility with its alumni through better communication and periodic reporting, through a professionally managed team structure, the statement said.

Chairman of the IIT Delhi Endowment Management Foundation Arun Duggal added: “I am delighted that Vinay is taking over as CEO of the Endowment Foundation and leading our Fundraising initiatives. The Foundation is poised to make a great contribution to the future of IIT Delhi and we expect Vinay will play a major role in it.”

Mr Piparsania through his long and illustrious career brings close to 33 years of leadership experience across India, Asia Pacific, and the Middle East. He is Consulting Director – Automotive, with Counterpoint Technology Market Research, a leading Asian headquartered research firm, focused on emerging technology, and is also founder and principal of MillenStrat Advisory and Research, specialising in developing strategies, focused on millennial customers. Amongst leading global automotive brands, he has been associated with Ford Motor Company for over 18 years, directing marketing, sales, and service teams in Ford India, Philippines, Asia Pacific, and Ford’s Global Business Services, added the IIT statement.