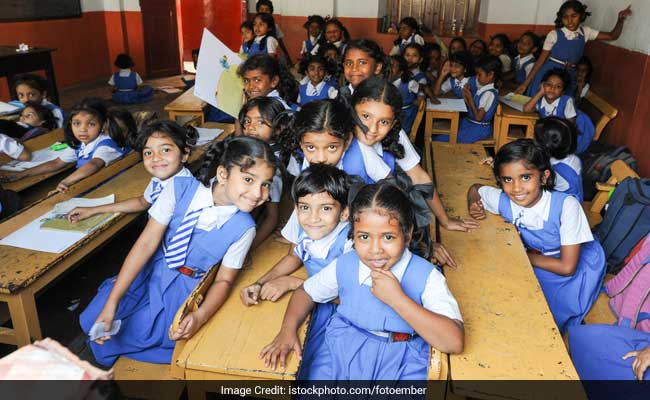 PATNA: As part of the ongoing National Nutrition Month that began September 1, government schools in Bihar will have a special health and nutrition class, which will educate the children on the benefits of cleanliness and proper nutrition, an official said.

State Education Department Principal Secretary R.K. Mahajan has issued directions to schools in all districts to begin the class from Monday in this regard.

Nutrition fairs would be held in several blocks of the districts between September 7-13, and between September 23-28 in district headquarters in which the children would be taught about food diversity, said a state Education Department official.