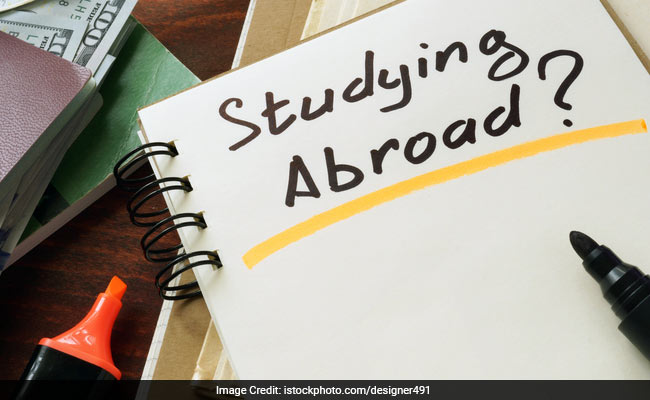 In 2017-18, the number of Indian students increased to 19,750, he said. The reasons attributed mainly for the earlier decrease include withdrawal of post-study work visa, tightening of English proficiency requirements, comparatively costlier higher education in the UK, opening up of new opportunities in countries like Canada, Australia and New Zealand as well as the opening of new global universities in India which have started attracting Indian students who used to go abroad, the minister said.

Issues relating to Indian students have been consistently raised by India in all bilateral discussions with the UK at various levels, Mr Muraleedharan said.

The issue had been taken up by the MEA with the UK Home Office in a meeting held on January 16, 2019, he said.

On May 10, 2019, the foreign secretary raised it with his British counterpart during India-UK Foreign Office Consultations.

The issue was raised again at the meeting between secretary (CPV&OIA), MEA and the second permanent secretary in the UK Home Office on May 14, 2019, the minister said.