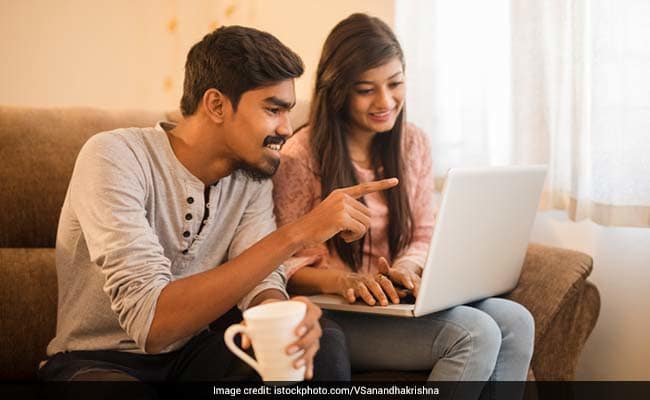 JAC 12th results will be announced on the council’s official websites, jacresults.com

Jharkhand Academic Council (JAC) has announced the result for Class 12 Science and Commerce board exams held recently. The intermediate or JAC Class 12th result released online first and the Class 10 result is expected to be released by later this week. According to the data released by JAC, 57 per cent has qualified for higher education in Intermediate Science and 70.44 per cent cleared their Commerce examination. In Science stream, 94,326 students had registered for JAC Intermediate Science stream while 35,052 had registered for Commerce stream. The results announced on the council’s official websites, jacresults.com, jac.nic.in, and jac.jharkhand.gov.in. In 2018, the JAC results for Science and in Jharkhand were announced on June 7.

The JAC Arts results are expected to be released later.

The 10th or matric result will follow soon after.

The result available on the official JAC website. Here are the steps through which students would be able to check their results:

Step five: Click on submit and view your result.