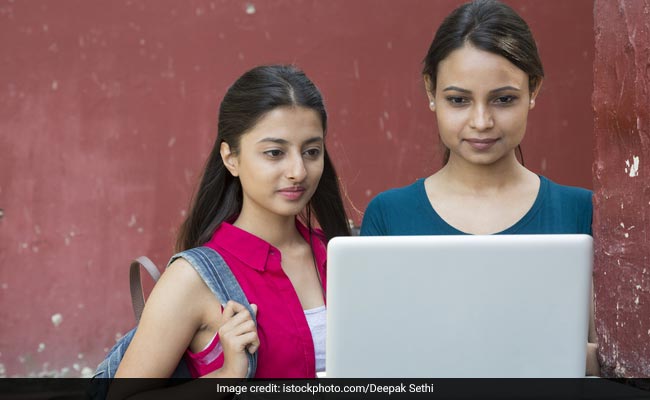 Board of Secondary Education, Assam, also known as SEBA, has released class 10 or High School Leaving Certificate (HSLC) exam result  on its official website. Reportedly, 3 lakh or more students had appeared for the class 10 board examinations in Assam this year. The Assam HSLC result, as per a notice available on the board’s official website, will be released at 9 am and will be announced in a press conference later. The board has made arrangements for students to check their SEBA HSLC results on various platforms, thus ruling out any possibility of server error and making students wait longer to check their result. Students who qualify in the HSLC will be eligible for admission to 10+2 or Higher Secondary. Students awaiting their Assam HSLC result today can follow live updates about result declaration below.

10:24 (IST)
Assam HSLc Result: Meghashree Bora State Topper
Girls have dominated the toppers list this year. Meghashree Bora has emerged as the state topper with 594 marks. There are two students at second spot with 593 marks – Pratyasha Medhi and Chinmoy Hazarika. There are two students at the third spot too with 591 marks – Anushree Bhuyan and Afreen Ahmed.
10:02 (IST)
Assam HSLc Result 2019: Only 47.94 per cent Students pass
47.94 percent students have passed in the Assam HSLC examination successfully.
09:24 (IST)
Assam HSLC Result 2019: Result Statistics
The result data will reportedly be released in a press conference which will be held at 11 am today.
09:19 (IST)
Assam HSLC Result: SEBA Website not responding
SEBA website is not responding currently. The website shall be available again soon. Students are advised to check their result from the other alternatives provided by the board.
09:07 (IST)
Assam HSLC Result 2019: Websites.
Students can go to any of the following websites and check their result now.
09:04 (IST)

Assam HSLC Result Update: Results Within An Hour Results.sebaonline.org, Resultsassam.nic.in
Assam HSLC Result 2019 will be available on the board’s website in less than an hour. Students are advised to keep their exam roll numbers at hand to check their result as soon as it is released.
08:10 (IST)
Assam HSLC Result on Mobile App
Assm 10th students can also check their result on the official mobile app ‘SEBA Results 2019’. The results app is available on Google Play Store for download.
07:56 (IST)
SEBA HSLC Result Press Conference Time Update
According to an official, the results details will be released in a press conference to be held at 11.00 am tomorrow.
07:33 (IST)
SEBA HSLC Result 2019 On Multiple Platforms
SEBA has made arrangements to release HSLc result on websites, mobile app and also through SMS.
07:22 (IST)
Assam HSLC Result 2019 Today
SEBA had confirmed HSLC result date and time in a notice published on its official website. The wait for more than 3 lakh students will be over today.