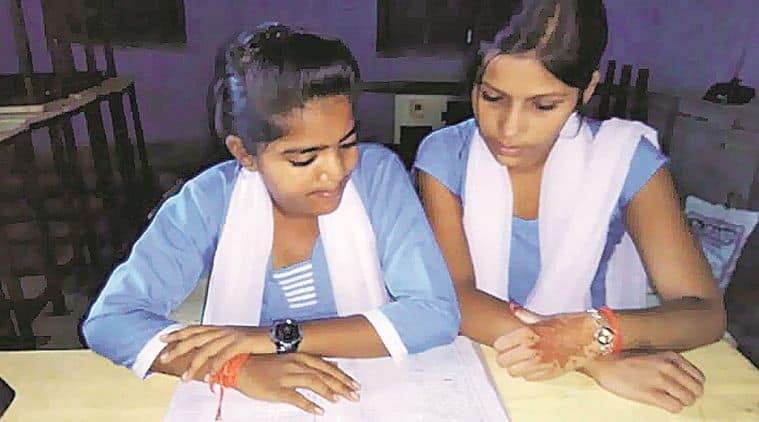 Unnayan Banka, an online and offline education project started in Banka, one of the least developed districts of Bihar, has won the Commonwealth Association for Public Administration and Management’s international innovation award for 2018. The project trumped the other finalists from Singapore and Mauritius to win the award in the Innovation Incubation category.

The award was received by Banka District Magistrate Kundan Kumar on Wednesday at a function in Georgetown, Guyana.

Unnayan Banka started was initially started in five schools in the district and has now been implemented in all its 143 schools. It involves teaching Class IX and Class X students through interactive concept videos, providing realtime doubt-clearing, examination and digital report cards. This was done through an application called Eckovation, which has been co-founded by IITian Ritesh Singh.

The Banka experiment is being replicated in Puducherry, Uttar Pradesh and Jharkhand. It is soon going to implemented in Classes IX-XII in about 5,000 schools across the country under the Central government’s flagship scheme Unnat Bharat Abhiyan (UBA).

DM Kundan Kumar told The Indian Express, “Defeating Singapore in technology was tough. It is a special feeling when a programme that started in a small place with limited resources gets international recognition.”

“It was a great feeling to see Banka DM give a presentation before top officials of other countries”.
Rakhi Kumari, a teacher at a Banka school, said, “This recognition has given us more reasons to work harder.”