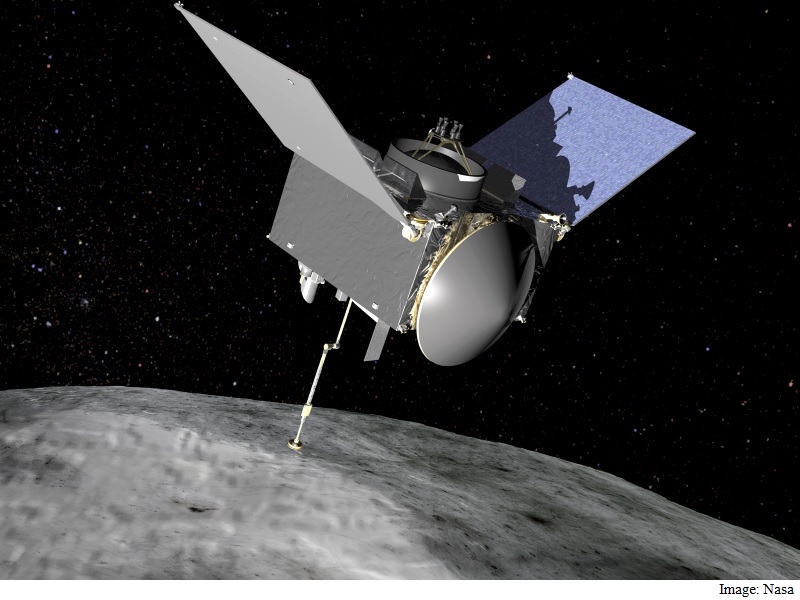 Nasa, the US space agency is set to launch its first mission to return a sample of an asteroid to Earth on September 8 from Cape Canaveral Air Force Station in Florida.

The mission will help scientists investigate how planets formed and how life began, as well as improve our understanding of asteroids that could impact Earth, Nasa said in a statement on Wednesday.

The Origins, Spectral Interpretation, Resource Identification, Security-Regolith Explorer (OSIRIS-REx) spacecraft will travel to the near-Earth asteroid Bennu and bring a sample back to Earth for intensive study.

“The launch of OSIRIS-REx is the beginning a seven-year journey to return pristine samples from asteroid Bennu,” said OSIRIS-REx Principal Investigator Dante Lauretta of the University of Arizona, Tucson.

“The team has built an amazing spacecraft, and we are well-equipped to investigate Bennu and return with our scientific treasure,” Lauretta said.

The 2,110-kg fully-fuelled spacecraft will launch aboard an Atlas V 411 rocket during a 34-day launch period that begins on September 8, and reach its asteroid target in 2018.

After a careful survey of Bennu to characterise the asteroid and locate the most promising sample sites, OSIRIS-REx will collect between 60 to 2,000 grams of surface material with its robotic arm and return the sample to Earth via a detachable capsule in 2023, the US space agency said.